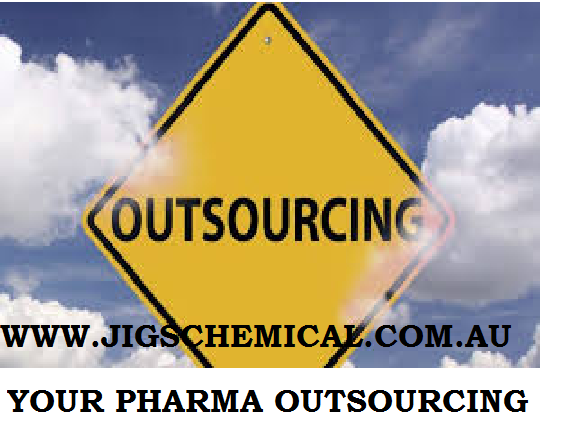 It is generally known that many pharmaceutical manufacturing companies producing API and Intermediates are located in the USA and European countries thus most API manufacturers are overseas.

But the largest companies manufacturing API and Intermediates are located in Asia, particularly in India and China.

Now a day’s more and more companies are entering to outsourcing to API manufacturers like Dr. Reddy’s to cut expenses on expensive equipment, employees, and infrastructure.

It was noted in case of, AstraZeneca Pharmaceuticals which was used to operate at several manufacturing centers in the United States. Now they have reduced it to  just 15 percent of their APIs are created in the U.S. and there are having plans to end that also and replace it with total outsource manufacturing.

One thought on “Where APIs Manufactured?”

Leave a Reply to links of london Cancel reply